Secretary of State Antony Blinken will seek to bolster America’s alliance with the Philippines under President Ferdinand Marcos Jr. during a two-day visit to Manila as tensions between the US and China spike.

Author of the article:

(Bloomberg) — Secretary of State Antony Blinken will seek to bolster America’s alliance with the Philippines under President Ferdinand Marcos Jr. during a two-day visit to Manila as tensions between the US and China spike.

Blinken will pitch for stronger ties with the Southeast Asian nation on pandemic recovery, energy, trade and investments when he meets the newly elected president on Saturday, according to a State Department statement. He’s the first cabinet-level US official to visit the new Philippine leader, who assumed power in late June.

His arrival comes as China seeks to warm ties with the Philippines — a former American colony and longtime treaty ally — after the Southeast Asian nation’s shaky relationship with the US in recent years. Relations between Washington and Manila soured under former President Rodrigo Duterte, who rejected American criticism of his human rights record and vowed an “independent foreign policy” including closer ties with Beijing.

RELATED:  The Euro Feels the Pressure as Economy Tips Toward Recession

While Marcos has said he wants to boost trade ties with the US instead of a “dependence” on aid, and signaled an openness to join an economic initiative pushed by President Joe Biden to counter Chinese influence, Beijing has made early efforts to shore up its gains in the Philippines.

Chinese Foreign Minister Wang Yi’s met with Marcos last month and the two sides pledged to maintain a strong relationship. The Philippines has locked horns with China over the past few years over Beijing’s increasing presence in the resource-rich South China Sea. Marcos has said that he will not cede “even a square inch of territory” to any foreign power.

Blinken’s Manila trip follows House Speaker Nancy Pelosi’s visit this week to nearby Taiwan, which ramped up tensions between the US and China.

The US will want to keep the Philippines as a close ally in the region through Blinken’s visit, especially because of Manila’s proximity to Taiwan, said Herman Kraft, who teaches political science at the University of the Philippines.

“There’s a lot of attention being given to the Philippines so early in the Marcos administration to deny China any inroads,” Kraft said. “The US wants to make sure that it maintains the Philippines as an ally, and that it doesn’t go towards to the other extreme of being an ally to China.”

Marcos is facing a $354 million fine for contempt of court in the US after he failed to comply with rulings on disbursing his family’s assets. Despite this, US Deputy Secretary of State Wendy Sherman said during a visit in June that Marcos would be welcome in the US given his diplomatic immunity.

Chloe Bailey Shows Off Her Killer Vocal Skills With A Cover Of Beyoncé’s ‘Plastic Off The Sofa!’

Personal Data Protection: What A New Bill Should Look Like 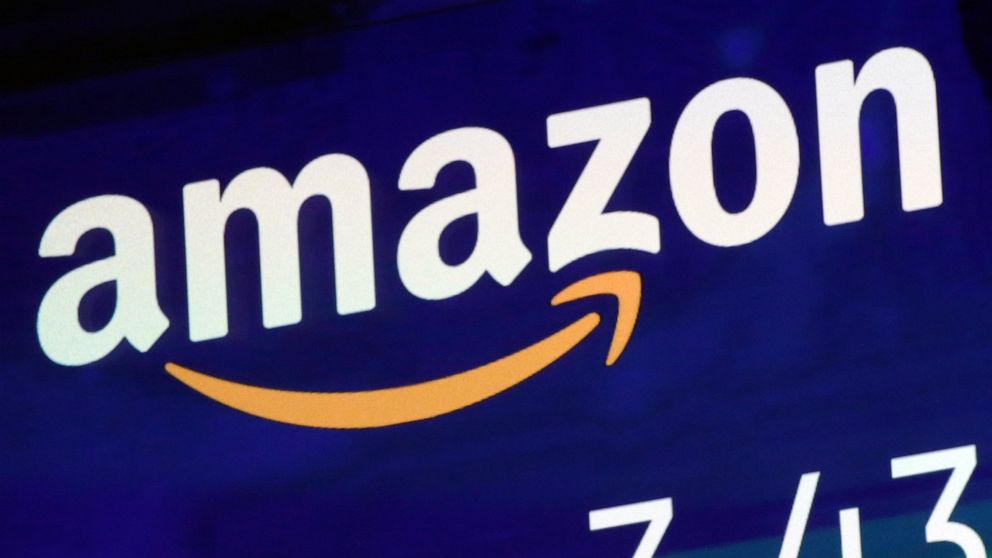 Column: Cheney’s Wyoming defeat is a win for Trump and a decisive blow to fading GOP establishment
1 hour ago

Column: Cheney’s Wyoming defeat is a win for Trump and a decisive blow to fading GOP establishment

Couple accused of having sex aboard Ferris wheel in Ohio